You may know Dr. 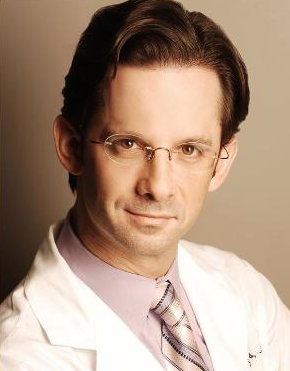 Summers for his surgical artistry, but did you know that he has also won awards for interactive medical graphics? Back in the 1980’s he became proficient with 3D computer modeling. Since then, he designed a working 3D computer model of the human hand and a custom graphic interface. This work was awarded Best Scientific Exhibit at the annual meeting of the American Society of Plastic and Reconstructive Surgeons and the American Society for Surgery of the Hand.

Working with plastic surgeons at St. Louis University School of Medicine, Dr. Summers developed a 3D working model of the hand, capable of being manipulated using computer technology. This manipulation enabled medical students and residents to simulate various injuries, depicting the effect of the injuries and possible treatments. This also enabled visualization of the dynamic nature of the ligaments inside of a finger in motion, something which had not been previously visualized.

Out of several hundred manuscripts and innovative research protocols presented during the awards ceremony, attended by thousands of plastic surgeons from around the world, Dr. Summers was honored to win first place for Best Scientific Exhibit.

Dr. Summers continues to be involved in developing new educational programs to better train healthcare providers and improve the experience of his range of patients.

END_OF_DOCUMENT_TOKEN_TO_BE_REPLACED

IM READY TO DISCOVER MY BEST SELF
Return To List
/
Next »

We are excited to welcome the patients of Effective Medspa to PURE MedSpa at Maryland Plastic Surgery! The combined...