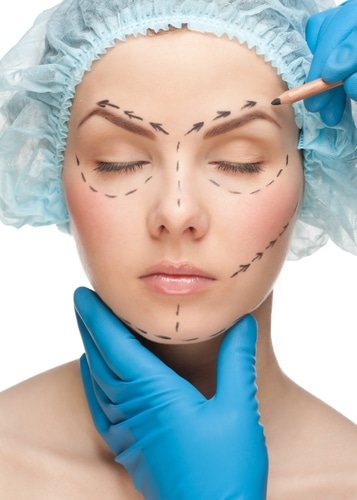 The United States topped the list of nations with the highest number of plastic surgery operations performed in 2013, nearly doubling the number of procedures as the No. 2 nation – Brazil. According to the International Society for Aesthetic Plastic Surgery’s statistics for 2013, nearly 23 recorded cosmetic surgeries were performed in 2013, with 4 million occurring in the United States alone. Brazil followed with 2.1 million, with Mexico, Germany and Spain filling in the top five respectively.

Last year also marked a significant rise in the overall number of procedures. The report noted that $12 million was spent on plastic surgery in the U.S., with men taking a larger percentage of total procedures than in the past as well at 9.4 percent.

“The numbers do not come as a surprise,” Jack Fisher, head of the ASAPS, stated in a release. “Technological advances, less-invasive procedures, greater accessibility are making aesthetic procedures, surgical and nonsurgical, far more attractive to the public at-large. Further, the rebounding economy is encouraging people to start investing in themselves once again.”

The general rise in the number of plastic surgeries performed was driven by advances in technology, as well as an increased awareness of the many benefits that cosmetic enhancements can bring. Getting a corrective procedure, even basic skin rejuvenation, can boost self-esteem, eliminate social awkwardness and support patients in achieving their goals more effectively, such as getting a promotion at work.

If you’re interested in further discussing the procedures available to you, contact Maryland Plastic Surgery to discuss cosmetic surgery with quick recovery and the benefits of the many procedures we offer.

END_OF_DOCUMENT_TOKEN_TO_BE_REPLACED 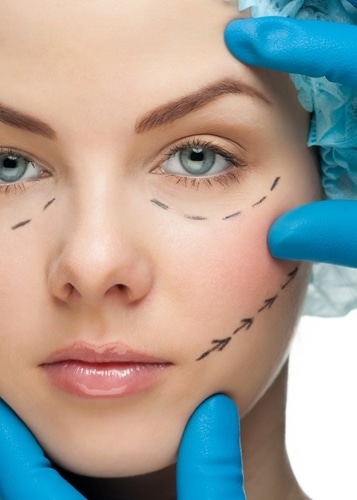 While there isn't direct proof that being more attractive improves your quality of life, the opposite is true: Worrying... 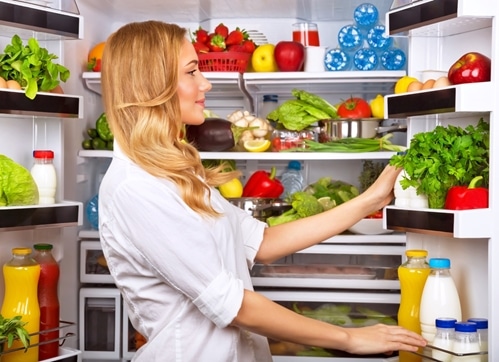 Lose weight in a healthy way

Here are some healthy ways you can get a slimmer figure. 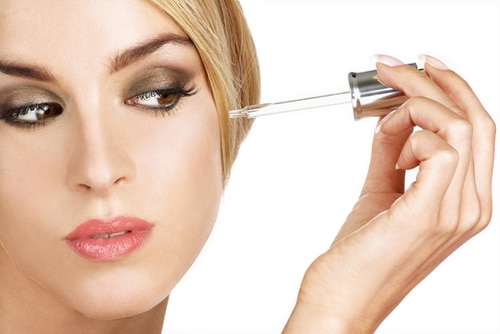 When consider the best way to tighten their skin, eliminate wrinkles and gain a more youthful appearance, women often...