What celebrities inspire the most plastic surgery? 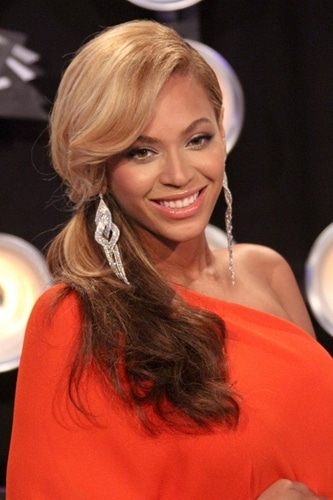 What celebrities inspire the most plastic surgery?

If you have ever considered going under the knife to have cosmetic work done, you are certainly not alone. As experts in the industry can attest, the number of people having plastic surgery has been on the rise for the last several years, due in part to advancements in technology.

Gone are the days when you could spot a bad Botox job from a mile away. Instead, the work is more subtle and can rejuvenate a person’s face without making them unrecognizable.

But where are people looking when they have this work done? According to American Academy of Facial Plastic and Reconstructive Surgery (AAFPRS), more and more people are using celebrities as their inspiration for the looks that they want. The organization conducts an annual survey among a select group of its 2,500 members to find out what the latest trends in plastic surgery are.

According to the 2014 edition of the survey, 13 percent of plastic surgeons saw an increase in requests from celebrity procedures. This is up dramatically from 3 percent in 2013 and 7 percent in 2012. Not only did the survey uncover this trend, it was also able to determine which celebrities inspired the most change with their ideal body parts.

The survey found that there was a demand for Brad Pitt’s nose, Natalie Portman’s nose, Beyonce’s facial structure and Kim Kardashian’s eyes and jawline. These four celebrities are responsible for the greatest amount of physical changes, at least as far as the AAFPRS is concerned.

If you are interested in having work done, be sure to schedule an appointment with Maryland Plastic Surgery as soon as possible! Check out the rest of our website to learn more about the non-invasive cosmetic procedures that we offer to our clients. 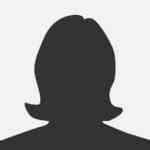 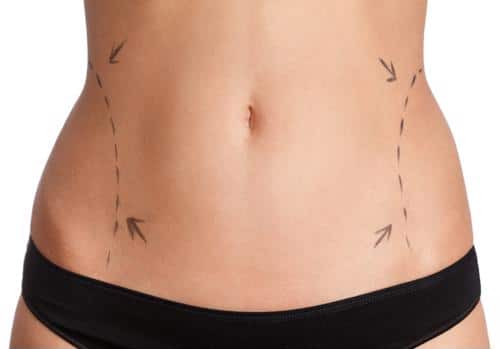 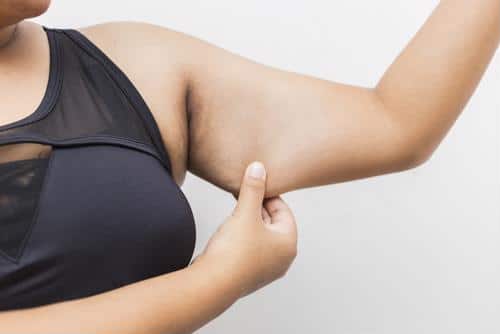